Police Will Get “Mobbed” Too 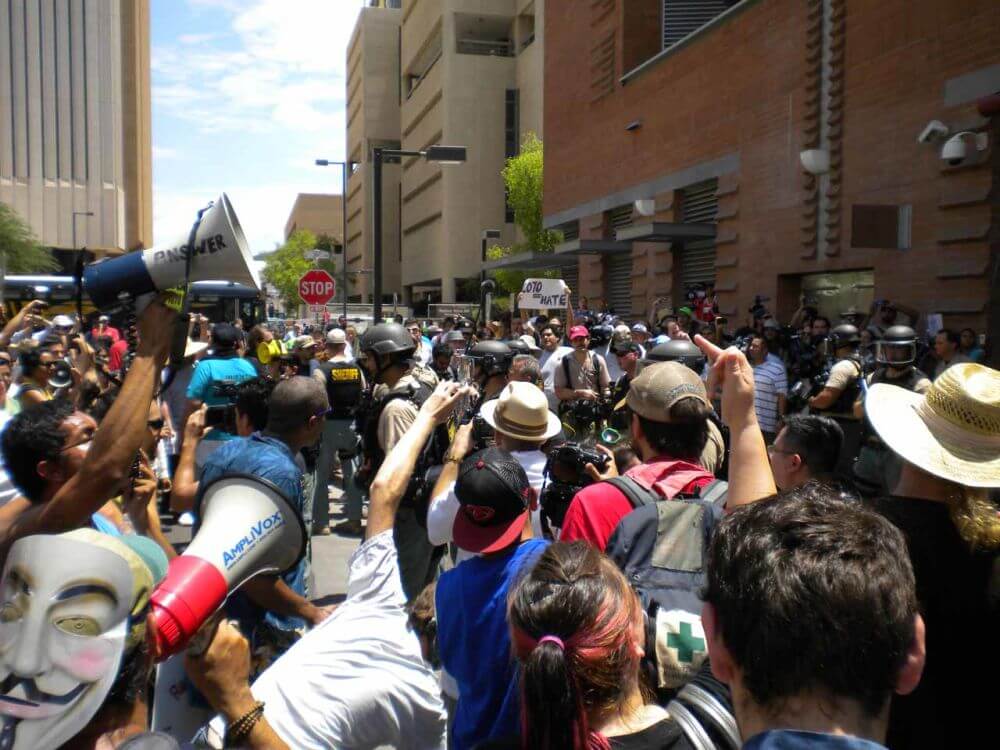 LOS ANGELES (PoliceSocialMedia) — Police and other law enforcement agencies will likely see an uptick in “flash mobs” thanks in part to Howie Mandel.

Fox Television’s “Mobbed” reality special produced by Mandel, got big ratings and has been picked up on a
4-time special run.

The elaborate and entertaining one-hour program featured a “mob” cast of over 1000 people participating in a surprise marriage proposal and wedding.

Police departments should be prepared for increased “flash mob” activity and copycats in the coming weeks and months. It’s good, clean fun but as often happens things can change quickly when people have other ideas.

Law enforcement agencies should monitor social media for local events and see this as an opportunity to proactively connect with community members that are involved.